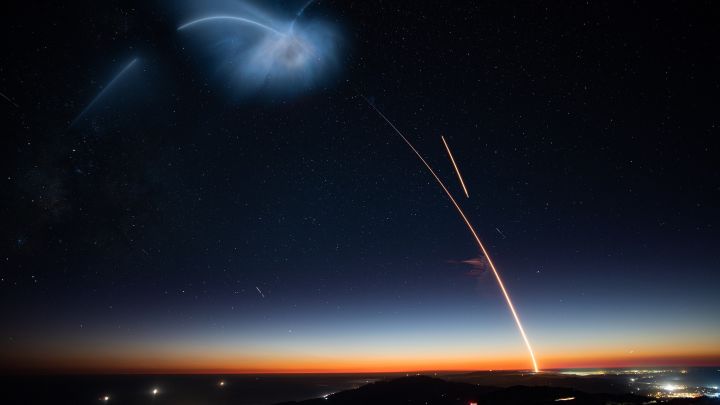 It’s no secret that Lompoc and the Central Coast of California has some of the most spectacular viewing areas for rocket launches.

Viewers drove and flew in from everywhere to view the launch up close, and it was quite the event to witness.
Check it out here:

So… because these events are such a cool sight to see (and honestly, many people don’t realize they’re happening until they hear the thunder-like sound of the rocket launching), we did a bit of research and pulled the latest information for upcoming launches at Vandenberg AFB.

If you want to plan a rocket launch viewing for you/your friends/your family, here’s what’s left for 2018:

In many cases, the Lompoc Airport (where Skydive Santa Barbara is located) holds public viewing for rocket launches, so be sure to check the local news for updates closer to the next launch!