Want some new movies to watch? Need a little motivation to get you through the doors of the drop zone where you scheduled a skydive? Tired of scrolling through Netflix forever to find something to watch?

We’ve compiled a list of the ultimate skydive movies (in no particular order – we’re not movie critics) that seem to capture viewers and skydivers everywhere. Get psyched for your next jump with these 10 skydive films! 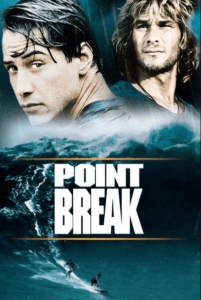 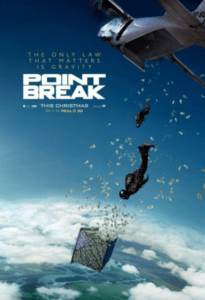 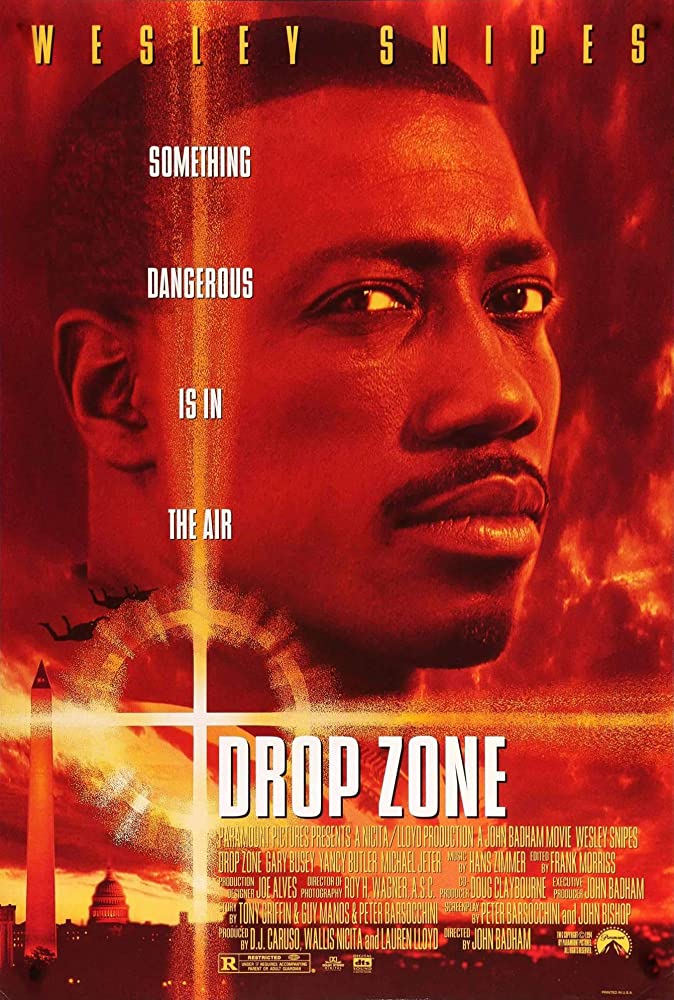 Year: 1994
IMDB rating: 5.6/10
Featuring: Wesley Snipes, Gary Busey, Yancy Butler
Synopsis: A tough cop teams up with a professional skydiver to capture a renegade computer hacker on the run from the law. 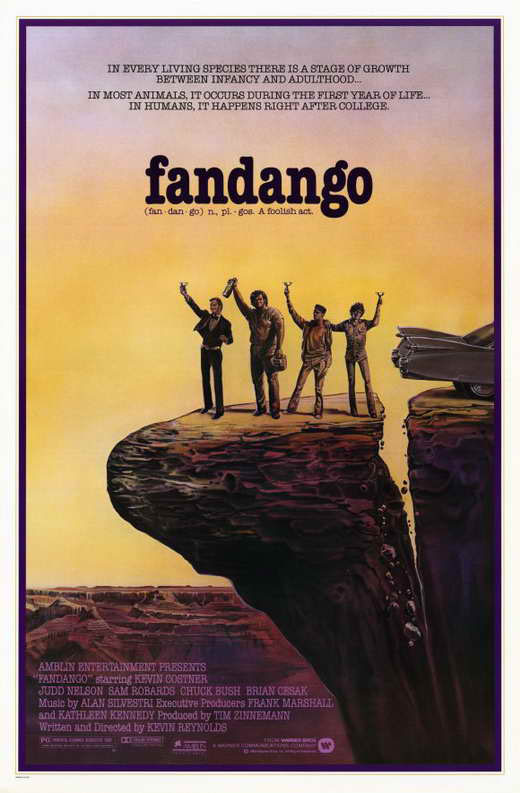 Year: 1985
IMDB rating: 6.7/10
Featuring: Kevin Costner, Judd Nelson, Sam Robards
Synopsis: Five college buddies from the University of Texas circa 1971 embark on a final road trip odyssey across the Mexican border before facing up to uncertain futures, in Vietnam and otherwise. 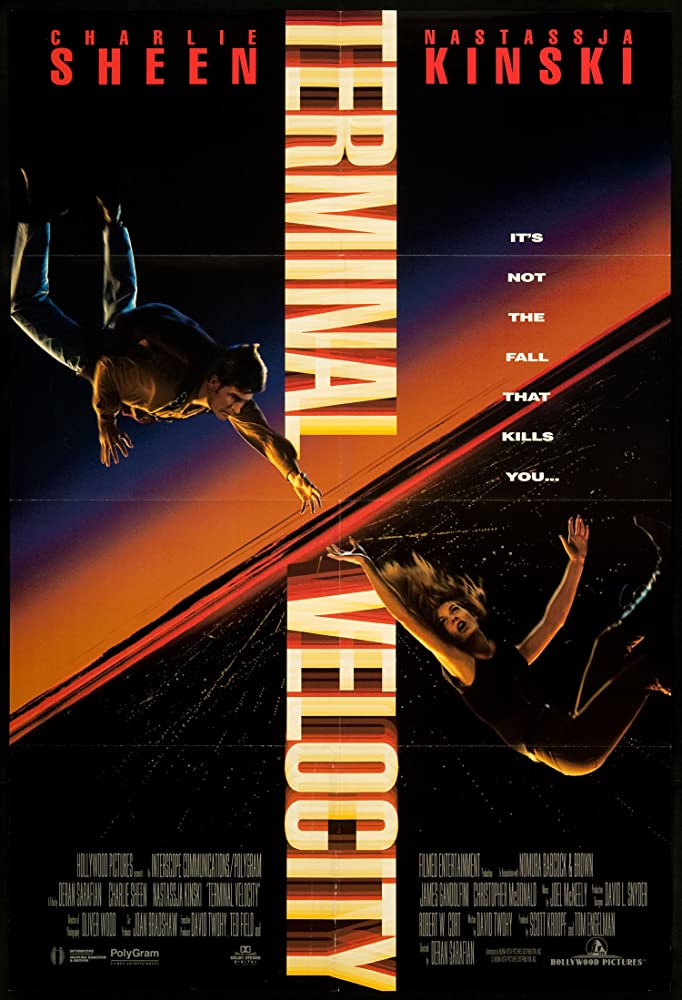 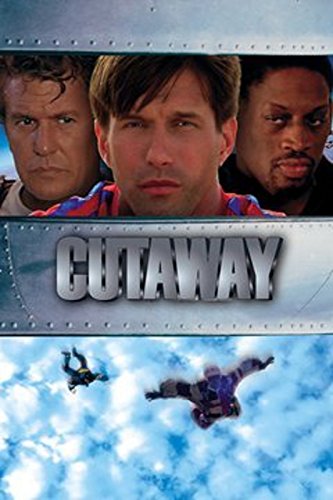 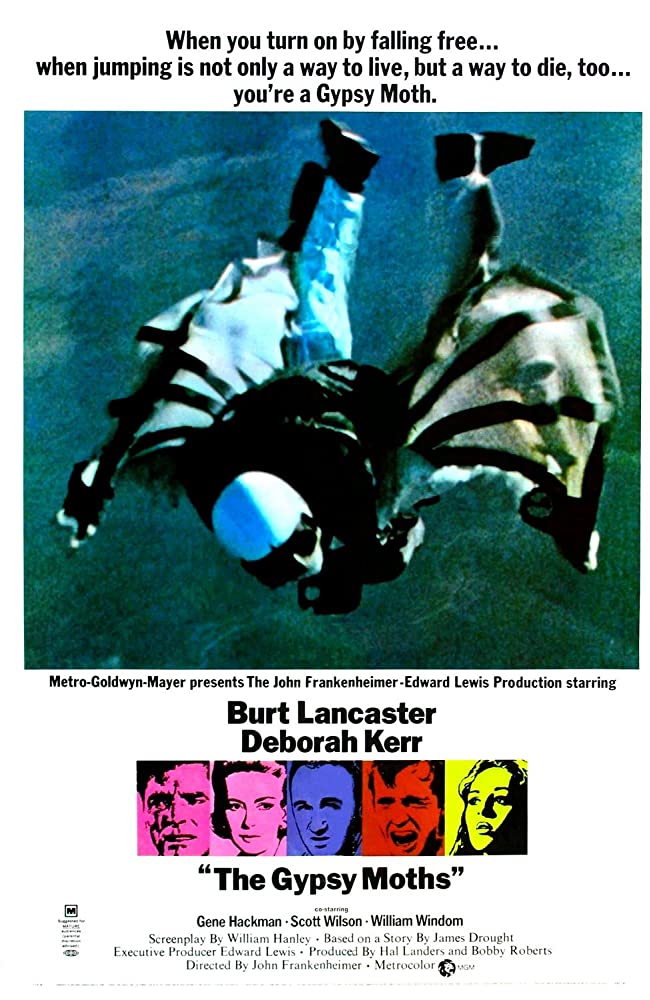 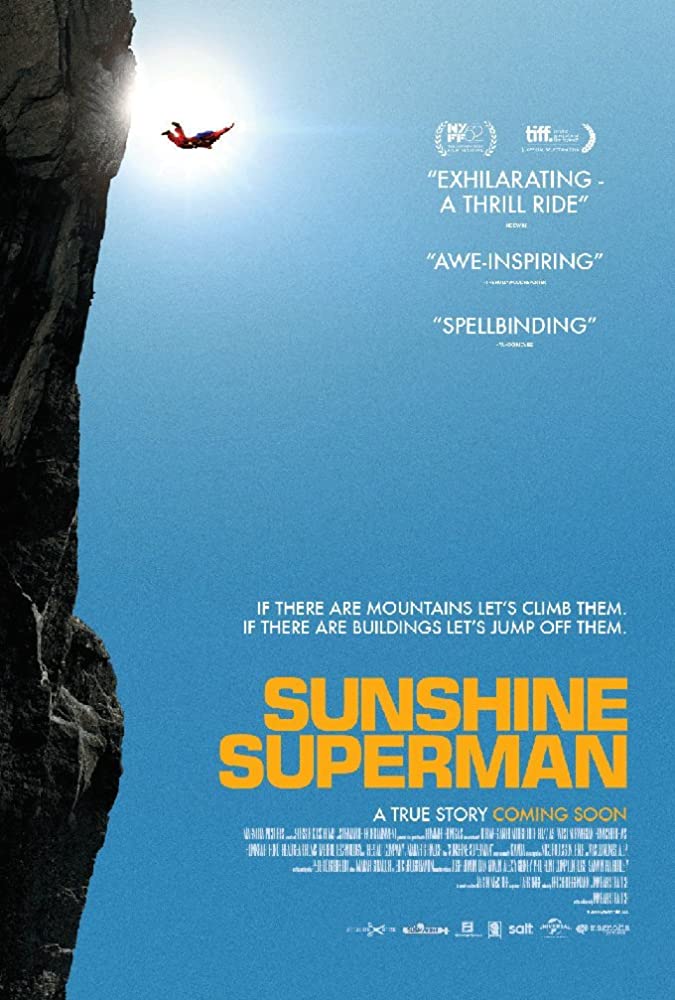 Year: 2015
IMDB rating: 6.9/10
Featuring: Pat Sajak, Phil Donahue, Jean Boenish
Synopsis: A heart-racing documentary portrait of Carl Boenish, the father of the BASE jumping movement, whose early passion for skydiving led him to ever more spectacular -and dangerous- feats of foot-launched human flight. 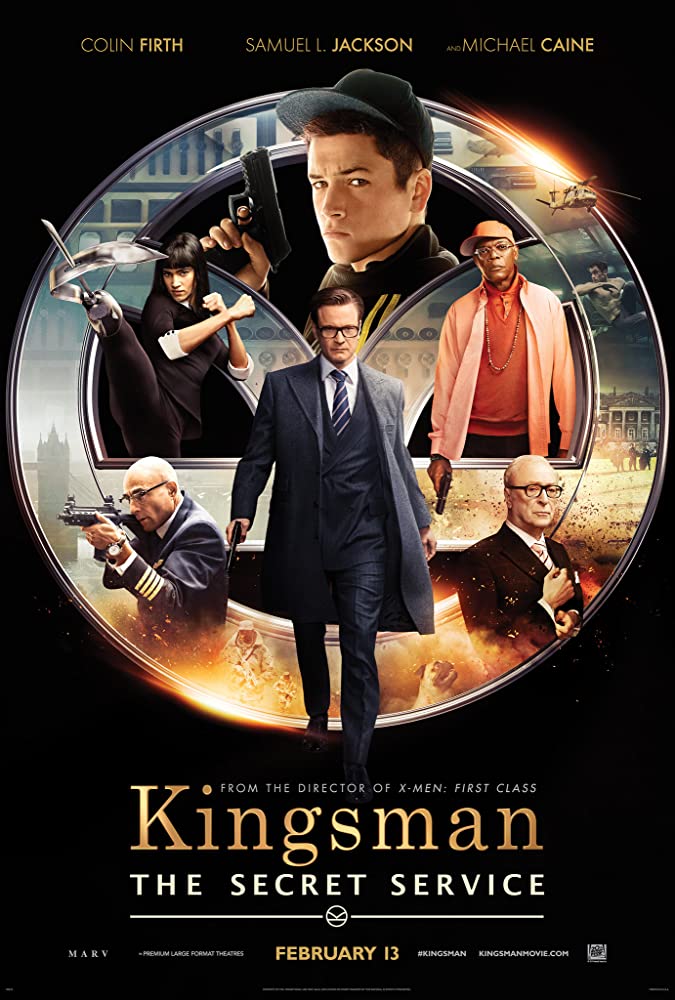 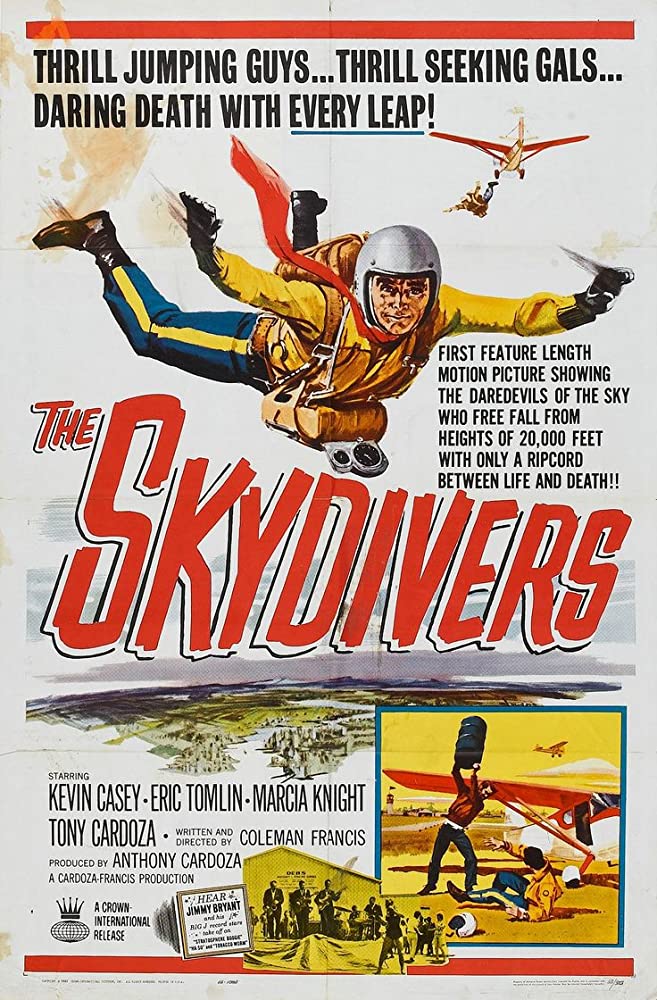 Any other skydive movie favorites? Let us know in the comments below!